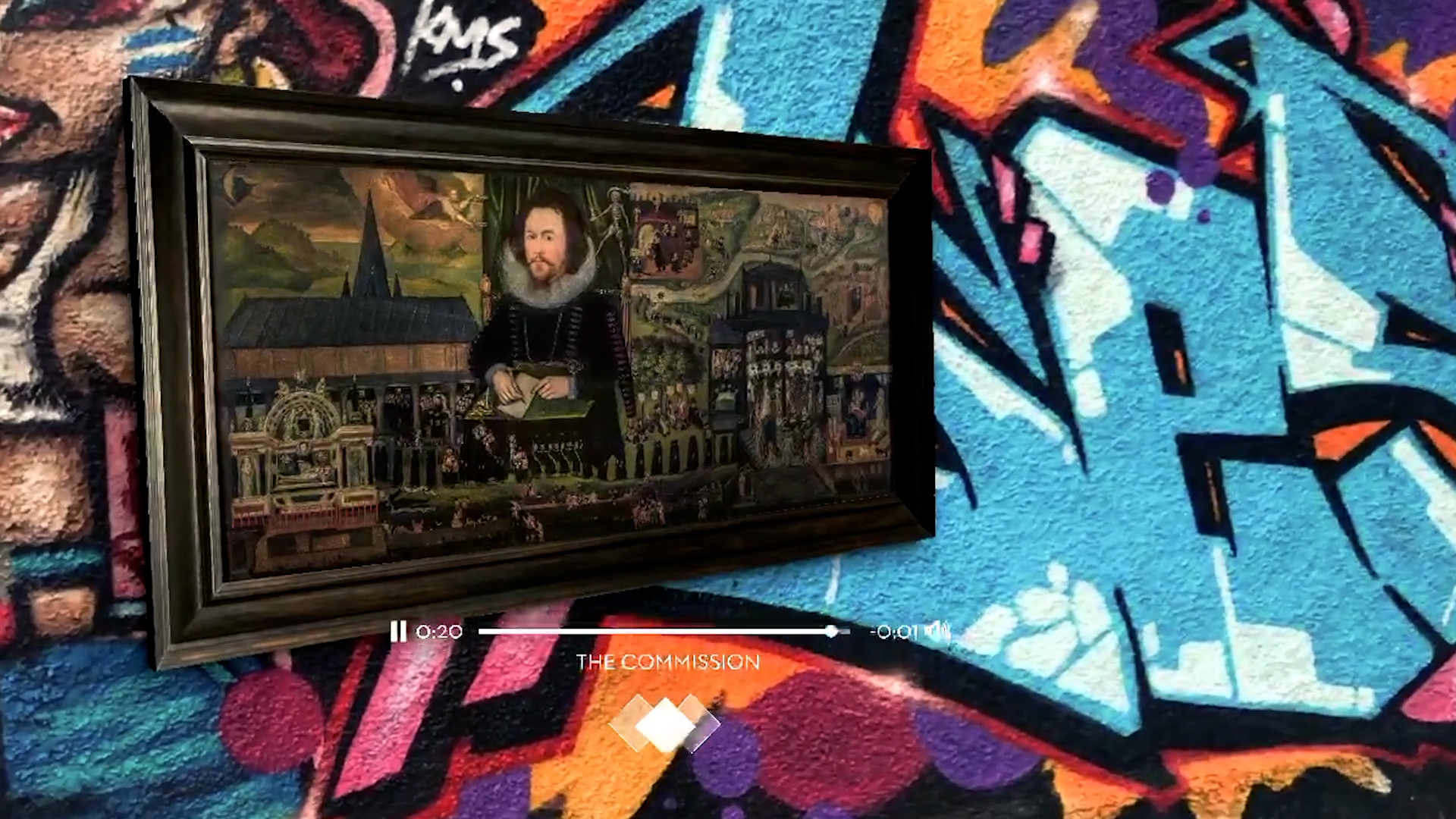 A velvet rope and a stern security guard that’s just itching to say “don’t touch that” are normally in between the museum visitor and a work of art. Now, thanks to Boulevard Arts, a company committed to developing arts-based experiences shared through augmented, virtual and mixed reality technologies, and creative studio Nice Shoes, art connoisseurs, educators, and students can all get closer to art than ever before with Boulevard AR.