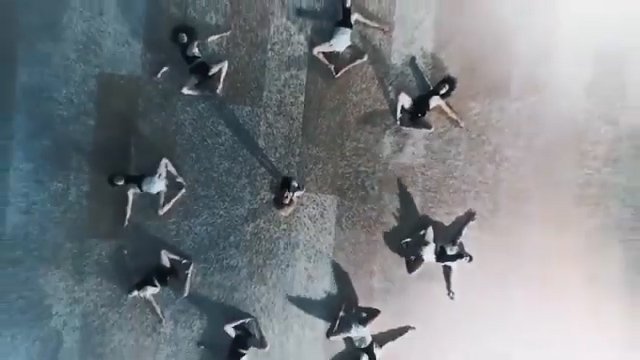 A man and his grandmother hide out from an ominous broadcast. The Grim Reaper hosts a TV show. The formerly incarcerated recount and reinterpret their first days of freedom. A suburban mom’s life is upturned by the beast growing inside of her. And a high school gym teacher runs drills from inside a volcano. What happens when five of independent film’s most adventurous filmmakers join together to literally adapt each other’s dreams for the screen? Featuring new works by Lily Baldwin, Frances Bodomo, Daniel Patrick Carbone, Josephine Decker, and Lauren Wolkstein, COLLECTIVE: UNCONSCIOUS will transport you to a place in-between sleep and consciousness. Welcome to our dream state.