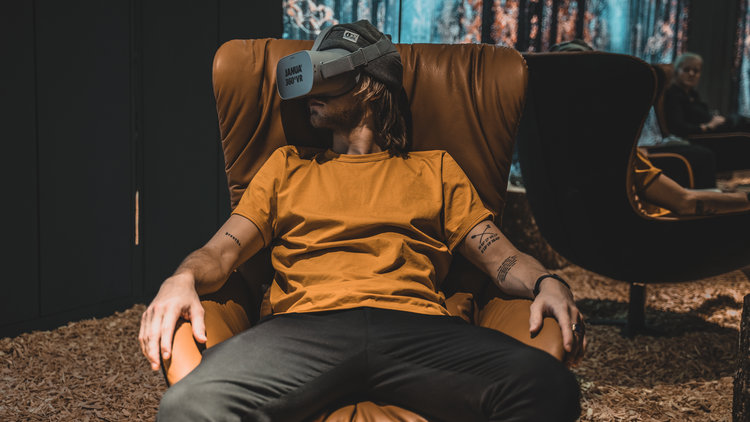 This artful VR Image Film designed in a collage aesthetic tells the story of a furniture manufacturer’s tight-knit team, innovation and authenticity. It’s about a family-owned company that charmingly combines traditional craftsmanship with cutting-edge technology, connecting with its community and giving back to nature.

MIRROR+SPARKS artfully complemented these characteristics by weaving the company’s values into a beautiful story and technically high-end production, passionately told and brought to life via Virtual Reality. As the viewer is immersed in this story, they also learn about the three company-specific wood finishes. They get a feel for the brand, plus a deep understanding of the product.

The project was promoted via an integrated web and social media campaign, with sneak peaks of the production process shared with the brand’s customers.

The premiere of the VR experience was held at a furniture trade fair in Cologne, Germany. A special section was designed based on the VR content of the experience. Clear customer navigation, VR-educated Janua personnel and calls-to-action were strategically incorporated. The 300 sq ft Janua VR-Lounge offered numerous VR-Stations and was a highly frequented oasis within the otherwise hectic trade fair environment. Janua presented itself to the market prominently as industry-wide pioneer in the use of VR-technology. The film garnered acclaim in the form of two Gold German Brand Awards from the German Design Council in “Excellence in Brand Strategy and Creation” and “Brand Communications.”