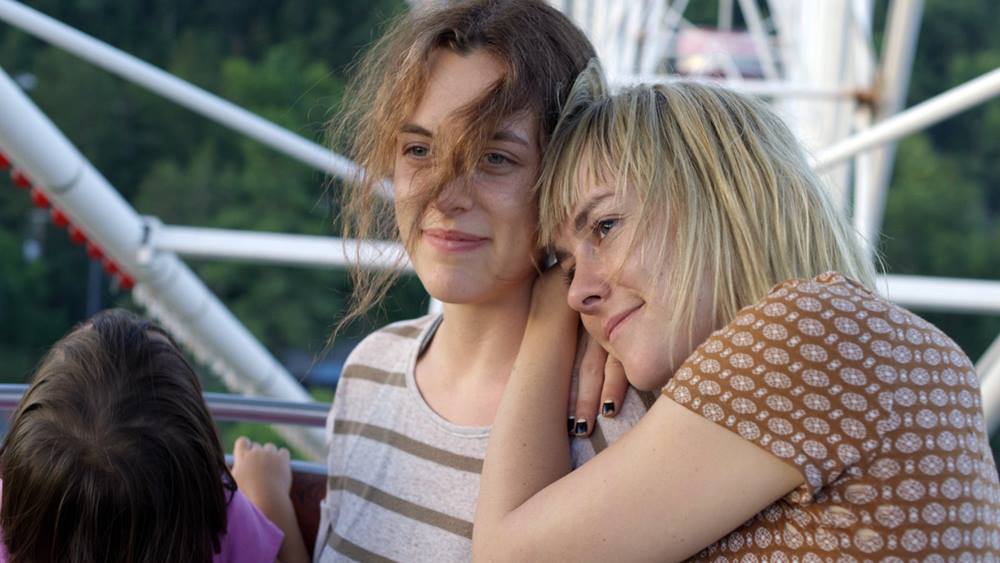 Lovesong, a feature film directed by So Yong Kim, stars Riley Keough and Jena Malone as Sarah and Mindy, a pair of friends with an intimate bond that intensifies into something more. Their story is told across two periods in their lives, with Kim collaborating with cinematographers Guy Godfree and Kat Westergaard as well as Nice Shoes colorist Sal Malfitano to develop two color palettes that created a contrast between the two time periods, while maintaining the continuity of the overall film. Lovesong debuted at the 2016 Sundance Film Festival.