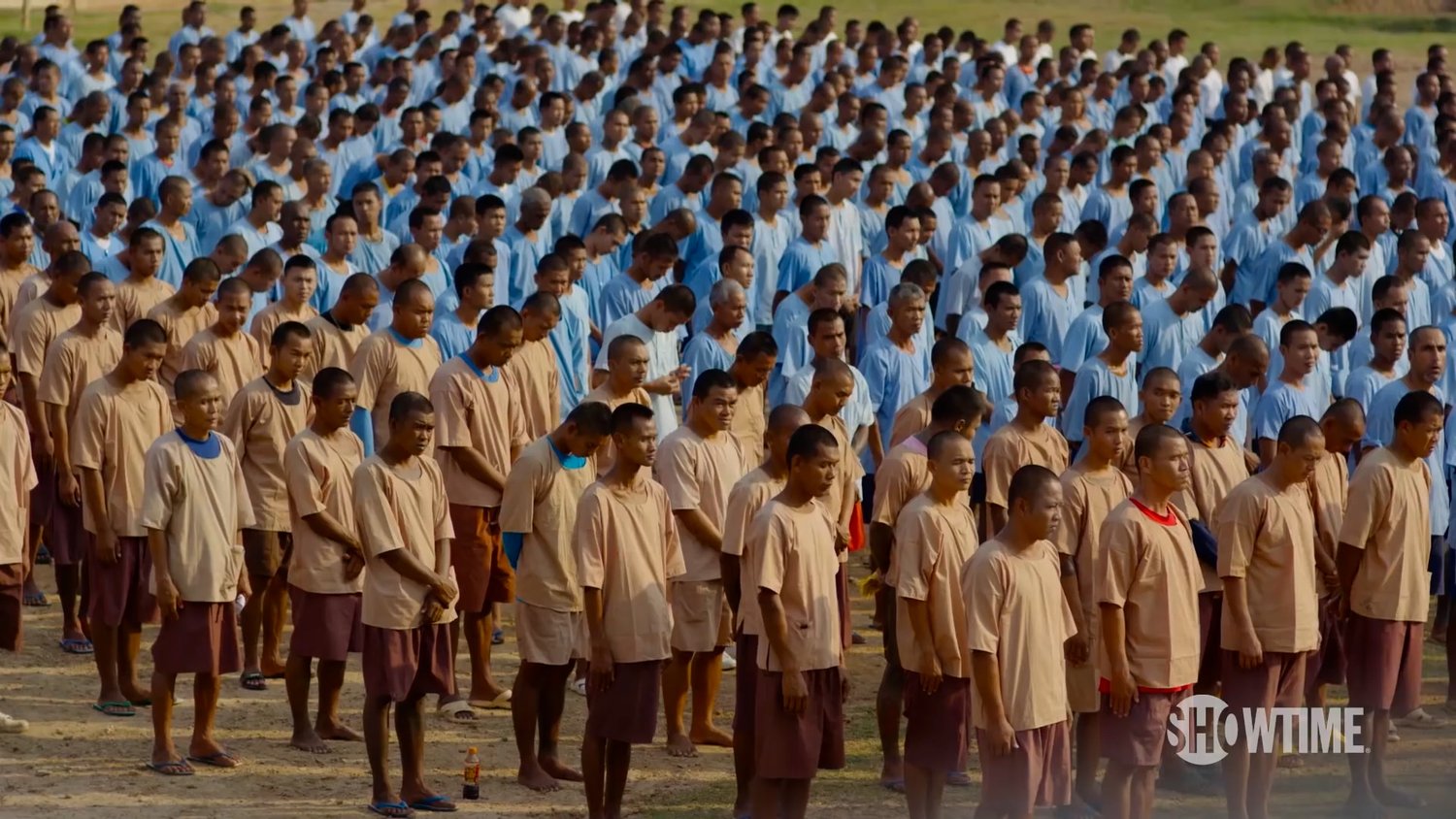 After seven years in a Thai prison, a former Muay Thai champion joins a controversial government program that allows inmates to fight for their freedom. A victory in his final fight will grant him a royal pardon and bring him one step closer to the son he left behind.