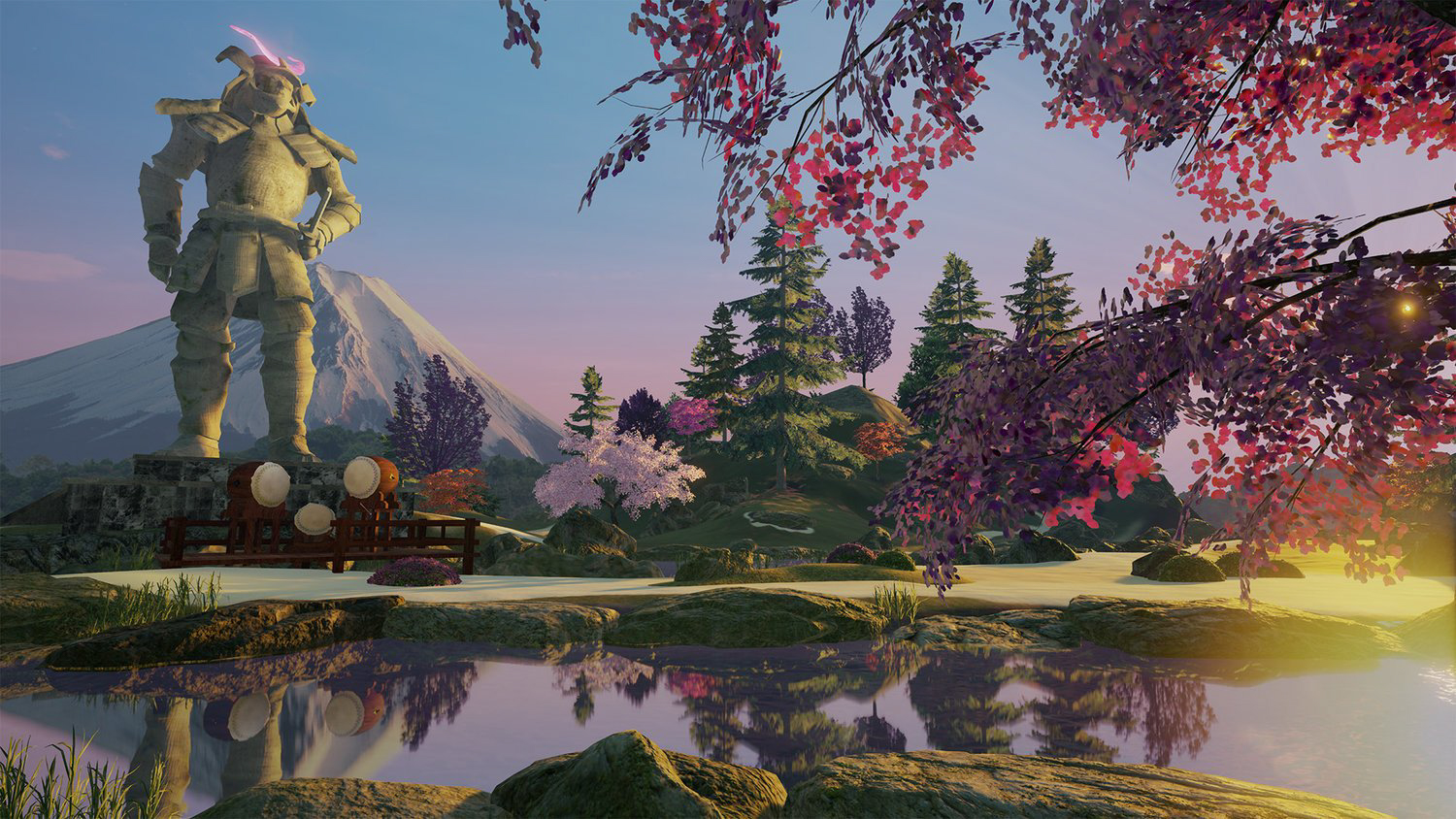 News
Lose yourself in 5 deeply immersive projects from 25 years of Nice Shoes.

This is the era of immersion. As the global creative industry begins to reflect on the passing of another year, it’s becoming ever-clearer how significant the role immersive technology is set to play in creativity’s future. The conversation regarding the Metaverse is showing no signs of slowing down, and we’re only beginning to grapple with the implications of immerse tech in the fields of design and healthcare, let alone creative expression.

All of which puts a high value on expertise in the field of immersive. Over the past 25 years, the creative studio Nice Shoes has pioneered technological advances within the creative sector. These have included remote color grading, implementing HD in post production and, yes, investing in immersive technologies such as AR and VR.

In that regard, Nice Shoes can draw on the talent of one of the industry’s foremost minds in the field – creative director Ninaad Kulkarni. Ninaad’s work, including Rebirth and The Other Side, asks ambitious questions of the technology. In doing so, he challenges audiences’ perceptions of reality itself.

Celebrating a quarter of a century in business, the Nice Shoes team and Ninaad dive into five of Nice Shoes’ favourite immersive projects.

It’d be remiss to ignore that we’ve just spent a year and a half locked inside our homes. We could barely get to the shops, let alone a car showroom. So when Audi wanted to bring the showroom to the home, Nice Shoes was the perfect studio to make that happen.

Building an immersive virtual experience for Audi’s new eTron Vehicle, Nice Shoes allowed Audi customers the opportunity to augment the eTron in their own garages, view it on any street, or scale it to view it in their homes. Nice Shoes’ creative director Ninaad Kulkarni told LBB: “Our aim was to give the customers the full showroom experience without any compromises, and get them as close to previewing the actual car without leaving their home.”

To best experience art, you have to be immersed in it. Ahead of the opening of the National Museum of Qatar, Nice Shoes partnered with the museum to convey Qatar’s rich and deep history with spectacular floor-to-ceiling immersive films. It’s no easy task to maintain the detail and resolution of original footage when mapping it onto HD displays and complicated museum walls, but Nice Shoes did precisely that.

Relaxation: it’s what we want, and what we too often struggle to get. Nominated in the Virtual Reality category of the 2017 AICP Next Awards and Ciclope Awards, Nice Shoes brought together their VFX experts and game designers to combine a calm, soothing atmosphere with virtual reality to allow users to step inside an interactive world to kick back in. The serene landscape provided a breathtaking escape from the humdrum of daily life, highlighting Nice Shoes’ power to transport audiences into new worlds.

Dolby is one of the most iconic, immersive brands out there so who better to bring its audio magic to light than Nice Shoes. As the company’s creative partner across multiple immersive projects, the creative studio has worked with Dolby to create immersive experiences for Amazon’s Echo and the Oscars. Today we’re spotlighting the studio’s work with Colombian singer and rapper J Balvin. To accompany his 2020 album, Colores, Nice Shoes created a spectacular ‘Virtual Forest’ with eclectic colors and fluid, psychedelic layering to capture the essence of J Balvin’s visual culture.

“Buster Keaton meets Peter Sellers meets Mr Bean”. That’s how Coca Cola’s former creative director Josh Cannon describes ‘The Maintenance Man’, the out-of-home result of Nice Shoes’ joining of forces with the iconic brand’s in-house agency to bring to life and animate the engaging character who would go on to live inside Coca Cola’s vending machines. The small, yet mighty, maintenance man garnered a large response, winning Best in Show at the In-House Agency Forum Creativity Awards in 2019 while capturing the hearts of all of us who use the vending machines daily.