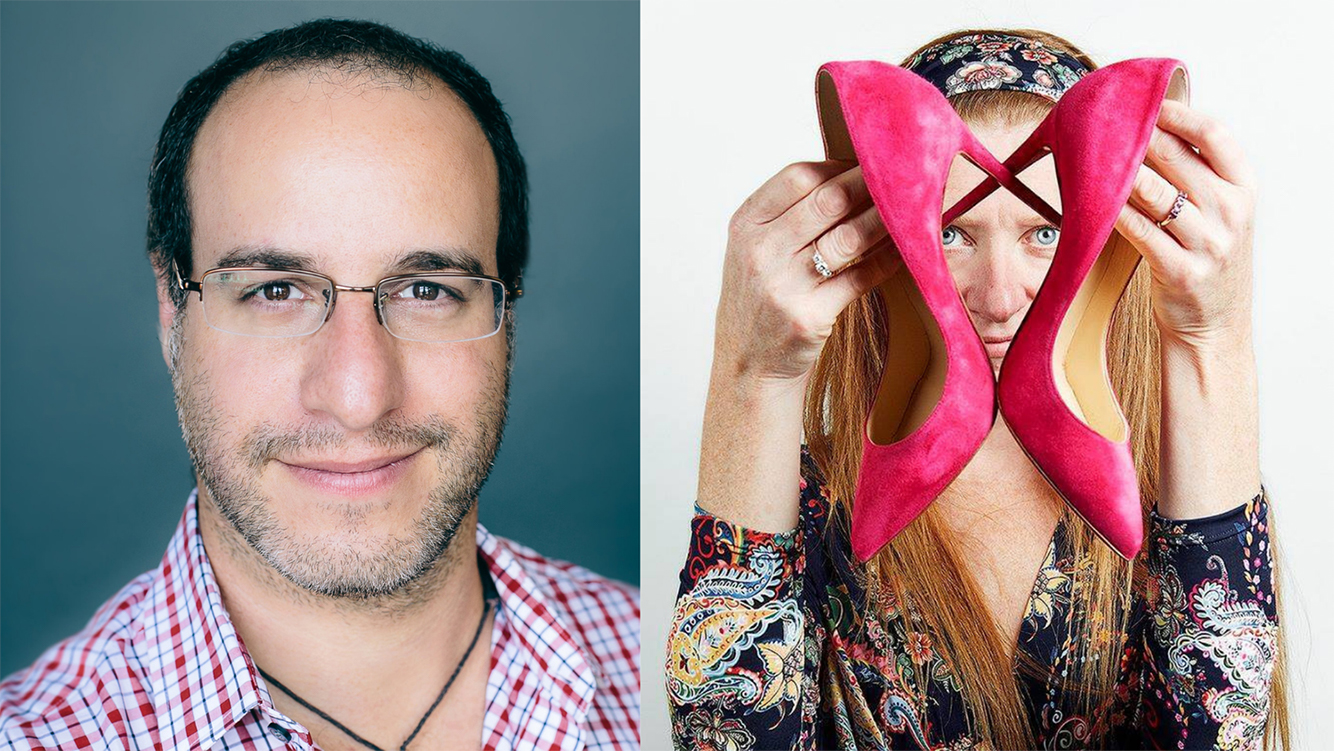 Farber and Fitzpatrick’s promotions come after serving as Co-Heads of Production, during which time they demonstrated outstanding talent in their fields and worked collaboratively to unify the Nice Shoes team, driving a cohesive advertising offering. With this newly expanded scope, the duo will work to elevate the studio’s impressive range of end-to-end services through their respective departments, continuing to forge strong relationships with colleagues and clients alike.

Farber’s tenure at Nice Shoes has spanned 16 years, showcasing real dedication and ambition to progress within the studio. Starting off as a flame assistant in the VFX world, Jason eventually transitioned to production, enjoying the satisfaction of working with clients to bring their creative ideas to life. Throughout this time, Jason has overseen compositing, retouching, and visual effects to aid clients in crafting memorable content for Avon, Calvin Klein, Pinterest, Sprite, Tiffany, Walmart, and much more.

While working at Nice Shoes, Farber has been involved in a number of full scope projects that underscore his suitability to the role of EP, working to oversee color, beauty, VFX compositing, and CG. He has also been a part of the studio’s evolving relationship with major automotive companies, with remits spanning versioning, color, CG, and cleanup responsibilities.

In his new role as Executive Producer of Color and Finishing, Farber will heighten his focus on providing a first-class experience for all Nice Shoes clients. He will also be working more directly with talent to help showcase their skills and develop their careers.

Jason Farber comments: “I take pride in the fact that I’ve learnt and grown so much from within Nice Shoes to come this far in my career, as I feel that it’s a rare thing these days with so much turnover across the industry. It also gives me a deep understanding of the talent we have, the services we excel at, and how to best support our clients. The team I’ve learned from at Nice Shoes, whose knowledge and talent know no bounds, and whom I get to work with every day, is really the highlight for me.”

Justin Pandolfino, MD at Nice Shoes, adds: “Jason is a true triple threat – he’s got unparalleled knowledge of color grading and finishing, strong technical and production skills, and he’s terrific with clients. Having so many years of experience at the company, he knows the Nice Shoes way inside and out. He worked as an assistant so understands the technical elements of a job, and was on the verge of becoming a flame artist so can approach projects from an artistic perspective as well. Working all the way up from junior producer to EP, he also has an unmatched understanding of production in general.”

Fitzpatrick has acquired a comprehensive knowledge of the workings of Nice Shoes, having collaborated with the studio as both a member of the team and as a client at Homestead, Cut and Run, Final Cut, Prodigious and Harbor Picture Company. By the time she joined Nice Shoes in early 2021, she was bringing to the table over 20 years of experience in commercial and short form post production, including offline, 2D, 3D, video finishing, and audio finishing.

During her time, Fitzpatrick has honed her talents working with some of the industry’s top agencies, brands, and talent on some of the most iconic creative work. One such project which saw Beth working with cutting edge technology was Gillette’s 2021 NFL spot, featuring a Deion Sanders deepfake created using AI video technology.

Beth Fitzpatrick comments: “I can’t wait to get our team’s work in front of as many people as possible. I’ve been handed an incredibly talented group and I want the world to know about them. They’re all so fun to work with – Jason has been a wonderful partner in crime, and I’m particularly excited to keep working with the mad scientists that are Ninaad Kulkarni and Dan Shimmyo.”

Justin Pandolfino, MD at Nice Shoes, adds: “Beth is a hard worker, a go-getter, and one of my favorite people to have a drink with. She understands – better than most – how to interact with our clients, having previously been one of our most beloved clients herself. She has knowledge of the buying decision at the agency level, at the post level, and every step in between. Beth has an incredible knowledge of editorial and 2D animation and has the cache to drive revenue and recruitment, building Nice Shoes’ reputation as a destination for A-list talent.