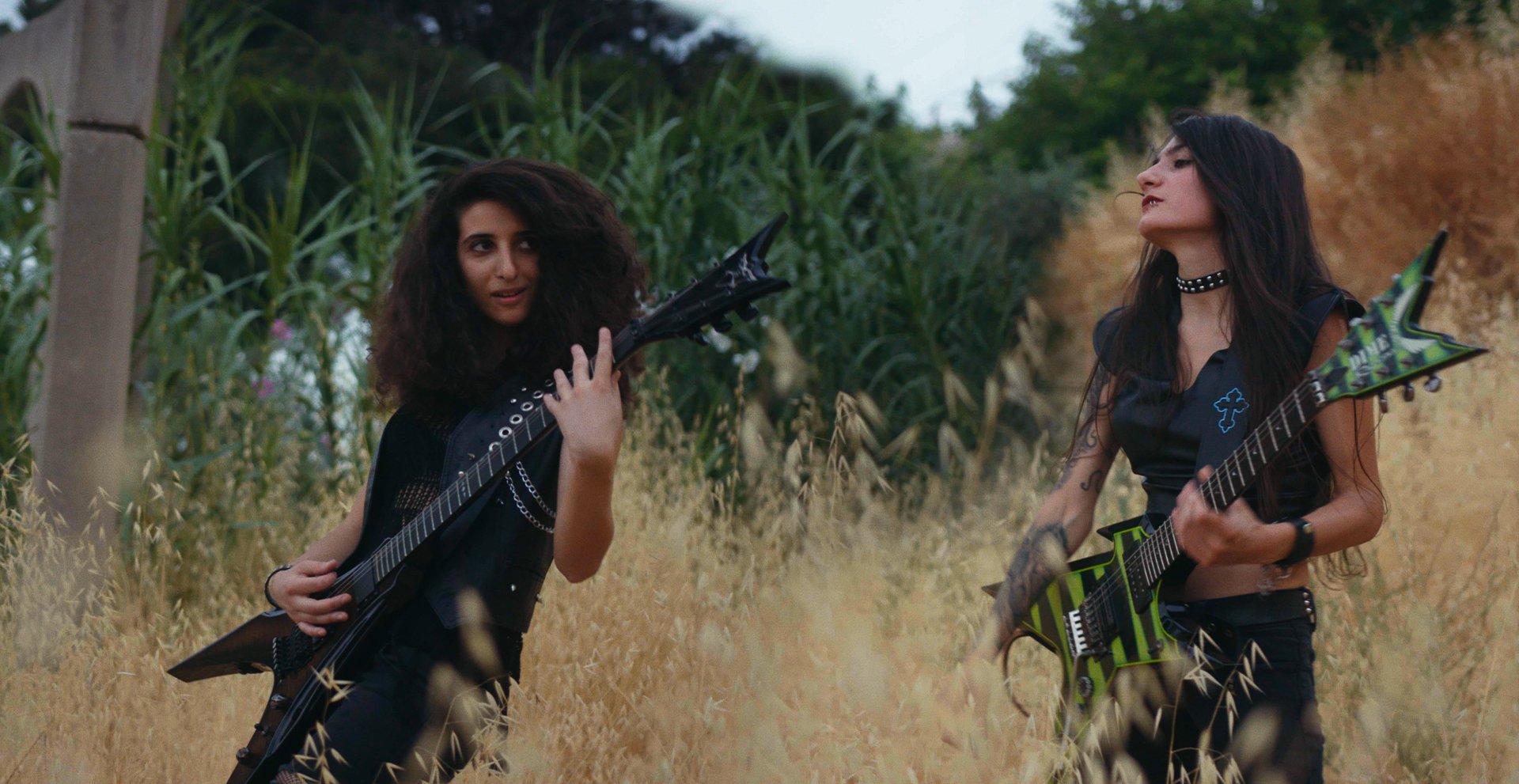 Making its world premiere at this year’s Sundance Film Festival, Producer/Director/Director of Photography Rita Baghdadi’s riveting feature-length documentary Sirens focuses on the Middle East’s first all-female metal band, Slaves to Sirens, who pursue their dreams of stardom while while struggling with issues of friendship, sexuality and the chaos of their homeland.

Carretero, whose credits run the gamut from documentaries and independent features to Super Bowl ads, says she was immediately drawn to the film’s story and the unique perspective Baghdadi brings to the lives of the young women at its center. “Rita is making a powerful, poetic statement, one that evokes beautiful aspects of life in complicated circumstances,” Carretero observes. “How do you survive these times? How do you keep going as a young musician in this part of the world where war has been part of people’s lives for years? These young women pursue their lives through complicated circumstances and many contradictions. One of my favorite aspects of the film is how it treats the situation of the women in this society, how the film reflects on freedom of choice and the difficulties that this creates for these characters.”

Baghdadi shot the film over a period of about three years, working with small crews under conditions that were often extremely challenging, including the pandemic. “Arriving at a cohesive look is often challenging in documentaries shot over long periods of time with different cameras and other variables,” Carretero explains. “In this case, a lack of lighting resources was compensated by Rita’s extraordinary taste in framing and an absolute sensibility for capturing the most poetic light moments. As a colorist, I really enjoy the process of embracing all this beautiful footage and elevating it. Rita goes beyond ordinary documentary-style storytelling. You might suddenly pass into a scene that is stylized, where the lighting is strange…almost surreal. The film has great artistic beauty.”

Post work was further complicated by pandemic restrictions. Baghdadi observed grading sessions remotely via a link set up by Nice Shoes. Despite being physically distant, Carretero says, they formed a deep rapport. “Everything flowed wonderfully,” she recalls. “Rita and I talked about what she wanted to achieve. We spent a lot of time on details and worked through the film scene by scene to look for things that could be improved. We achieved an overall look and then polished it until it became better and better.”

Sirens has been generating considerable buzz due to its unusual subject matter and the critical and popular success of Baghdadi’s previous film No Country No More. Carretero adds that, with the pandemic continuing to make life challenging, the film arrives at an opportune moment. “It’s incredible to see these women come together and witness their resilience in these times,” she says. “I was thrilled to contribute to a film filled with thought, emotion and political expression, and with a strong, positive vision for moving forward.”