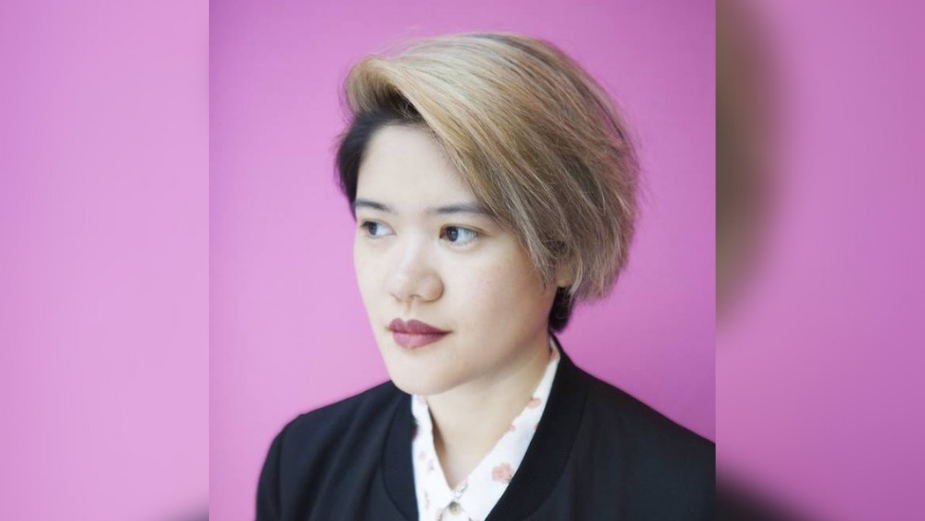 Having honed her skills at Alter Ego Post, Tricia will now bolster Nice Shoes’ colour offering on a global scale, as well as expanding the studio’s presence in Canada. Tricia’s base in Toronto not only builds upon Nice Shoes’ rich history in colour grading, but allows the studio to provide a greater reach of services to this market.

Tricia began her career as a VFX intern at a stop-motion animation company, and then as a cinematography student. During this time, she discovered a deep passion for colour grading, which has led to a decade-long career in the Toronto commercial industry. Her vast portfolio is grounded in storytelling, and is amplified by her experience as a filmmaker – something that also influences her approach to colour grading.

Over the course of her career, Tricia has worked with a wide range of brands including Vitamin Water, Nature Valley, Loblaw, VQA Ontario, and the Toronto Raptors. In addition to her commercial work, she has graded music videos such as The Weeknd’s star-studded ‘Reminder’, Orville Peck’s ‘Hope to Die’, and Shawn Mendes’ latest single ‘It’ll Be Okay’. She also worked under senior colourist Eric Whipp on the Academy Award-winning Mad Max: Fury Road.

Alongside her work as a colourist, Tricia’s talent as a writer and director has led to recognition at numerous award shows. In 2015, she received the RBC Emerging Canadian Artist Award at the Inside Out Toronto LGBTQ Film Festival for her debut short film, Beat. Her most recent shorts include Huwag Mataranta! (one of 10 cinematic tributes to the 2020 Polaris Prize Short List nominees), and Lola’s Wake, which garnered Tricia the WIFT-T Film Award at the 2020 Reel Asian Film Festival. Her directorial stage work includes Boiband the Boyband and the multiple award-winning 2019 Toronto Fringe Festival show, Tita Jokes.

Tricia Hagoriles comments: “Nice Shoes was already an institute when I began my career, so I’ve always been aware of the work they were doing. On top of the amazing work, what really appealed to me is that they’re an independent company, driven by creativity, with the support of a large network of producers and talent over different markets. They’re also a really future-facing company and, as a creative studio, I felt like I could continue to colour while also pursuing my directing work.”

Tara Holmes, executive producer at Nice Shoes, adds: “Tricia is such a kind, chill person and I am a huge fan of her work – both as a colourist and a filmmaker. I was fortunate enough to meet her in person whilst she was in New York for a shoot, and it was such a pleasure to get to know her. She’s natural and has such a positive energy, something which excites me almost as much as her work.”

You can check out more of Tricia’s work HERE.

and read the article on Little Black Book HERE.