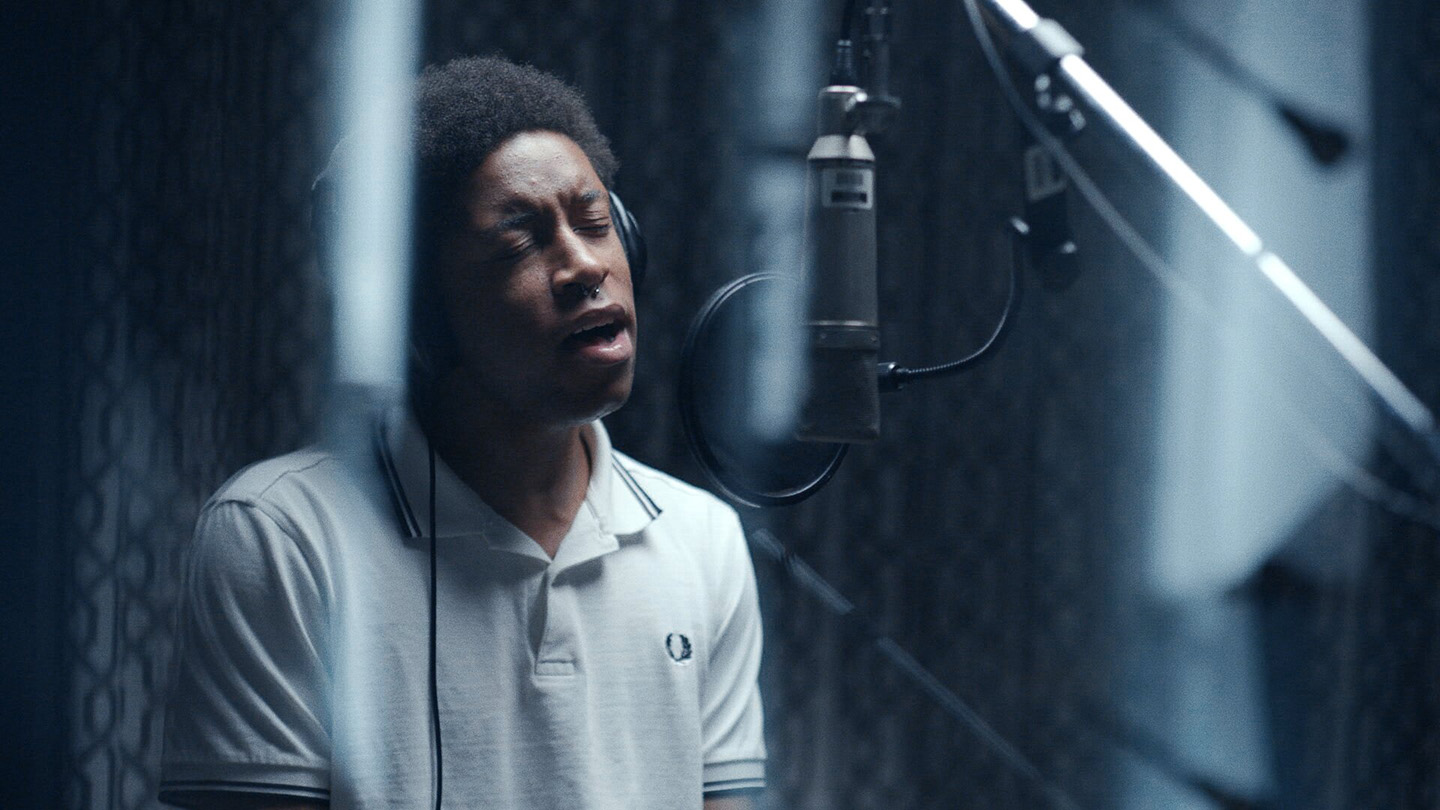 MARVIN and Porsche Cars North America, Inc., team up to launch Sound and Driven – a brand new series of short films featuring some of music’s most respected artists and producers as they take their records on the legendary car test, in the all-electric 2021 Porsche Taycan Turbo with a Burmester 3D High-End Surround Sound System with a total output of over 1,455 watts and 21 individual controlled loudspeakers. Historically, artists and producers would jump in a car and drive to give their finished record a final intimate listen before giving it the final approval.

Sound and Driven follows a carefully curated selection of artists and producers on a journey around Los Angeles in a Porsche Taycan Turbo as they discuss the magic behind their collaboration. The curtain is pulled back as we learn about the inspiration behind the music, working together, how the record was made, and how they approached it creatively and technically.