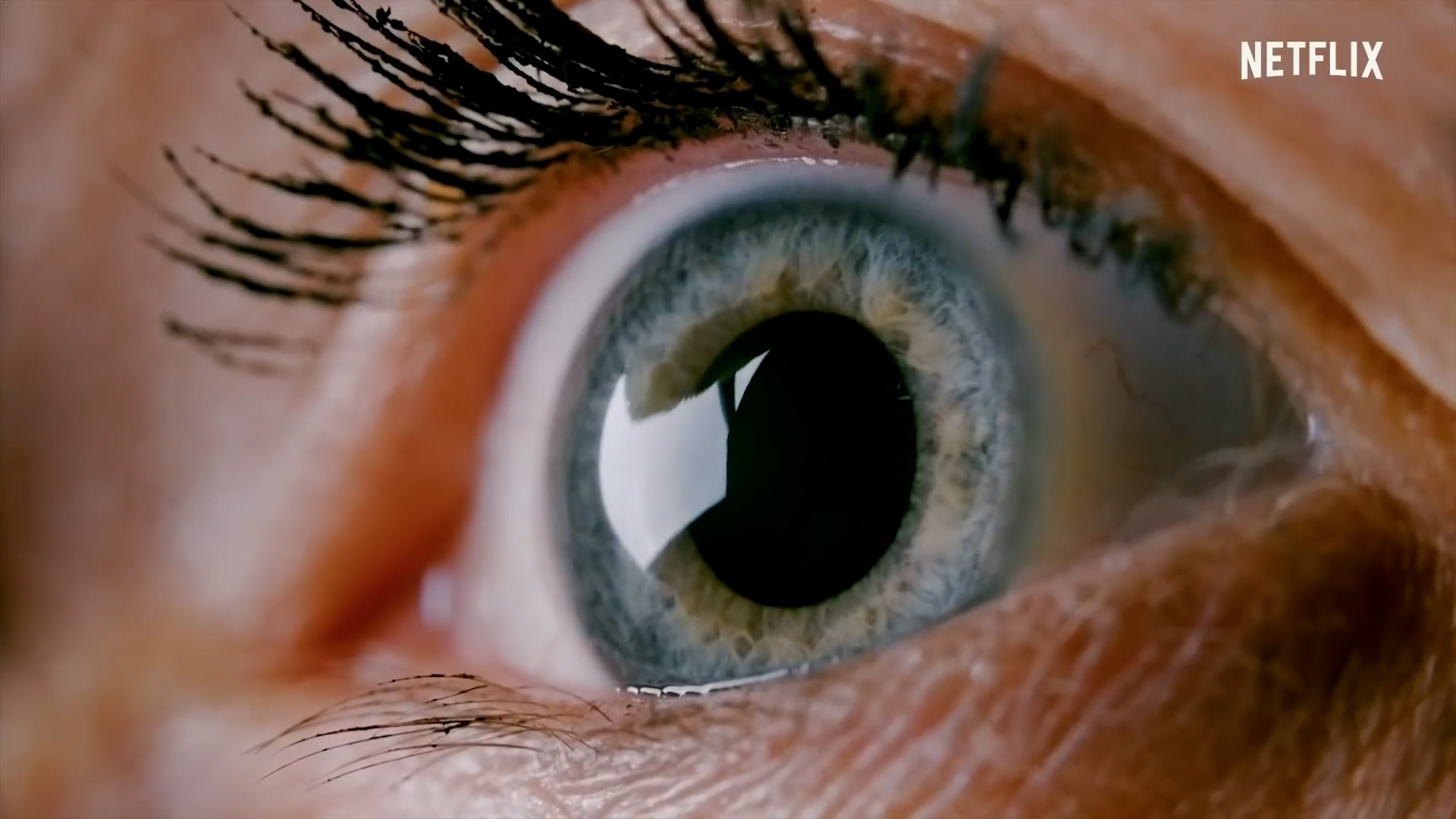 “The Future Of” produced by Vox Media Studios and The Verge

Nice Shoes helped shed light on emerging technologies in architecture, sports, fashion and many other industries in providing post-production services for the new Netflix documentary series The Future Of produced by Vox Media Studios and The Verge Colorist Kevin Ratigan performed final HDR color grading for the 12 half-hour episodes that comprise the show’s first season.

Produced for Netflix by Vox Media Studios and The Verge, and narrated by Jurnee Smollett, The Future Of surveys an incredible range of technologies and how they might impact society in the years and decades ahead. In an episode titled “Skyscrapers”, futurists discuss possibilities for vertical cities and sustainable architecture. “Cheeseburgers” reveals efforts by tech start-ups to engineer ethical and environmentally friendly fast food.

Through its wide ranging subject matter, the show presented unique challenges in post-production. Episodes are a blend of original interviews, archival media and animation, all of which needed to be brought into a common color space. “The look of the show is inviting and clean, not the heavy, filmic look of many documentary series,” Ratigan says. “Our task was to achieve a bright, colorful and consistent look from source material that varied considerably.”

Ratigan adds that color is used creatively in subtle ways to enhance the stories. He points to an episode on houseplants which tells how biologists and botanists are seeking ways to modify plants to serve such disparate functions as monitoring pollution and data storage. “It included shots of bioluminescent plants where we brought out the glow,” he recalls. “It was fun looking for moments like that where we could elevate the look and make story points more interesting and accessible.”

The Future Of is now available on Netflix.