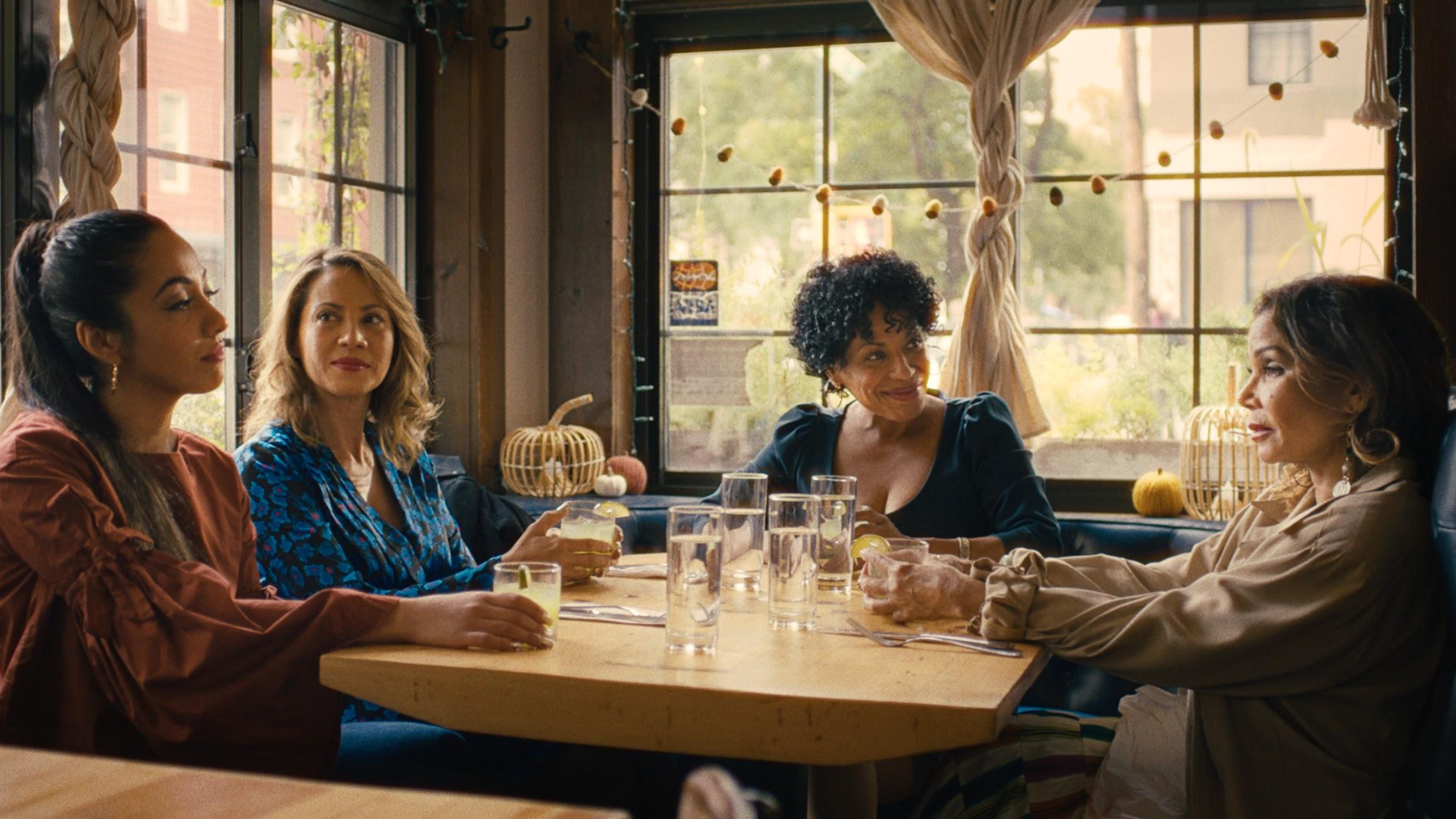 The follow-up to Ben Snyder’s award-winning debut 11:55, Allswell is the story of three middle-aged sisters wrestling with conflicts over family, love and career. The film stars Elizabeth Rodriguez, Liza Colon-Zayas and Daphne Rubin-Vega. Oren Soffer was the cinematographer and Ray Hubley was the editor.

Nice Shoes Senior Colorist Nicholas Lareau applied the final grade. “The film was shot digitally, but Ben and Oren wanted it to feel like film,” Lareau says. “They had very distinct references, all involving a film-print aesthetic. We emulated them while giving the film a look all its own. It has a soft palette, leaning toward warmer tones. We embraced Oren’s great cinematography and the set pieces where the film was shot.”

Lareau adds that he found himself caught up in the story. “The film is well acted, beautifully shot and has great production design,” he observes. “It feels like a big New York film. We used color grading to shape each scene and make it fun and unique, while ensuring the core emotional moments shine through.”

NBCUniversal Syndication Studios and Believe Entertainment Group partnered to produce Billion Dollar Babies: The True Story of the Cabbage Patch Kids, that details the dramatic journey of the 1980s line of potato-faced dolls that became the national craze that started it all. Narrated by Neil Patrick Harris, directed by Andrew Jenks, Alex Cullen was the cinematographer, Joe Vele, Brandon Faris and AMPeters were the editors.

Final color grading was performed by Nice Shoes Senior Colorist Sal Malfitano, working with a mix of interviews and archival media. “This film is full of colorful characters,” he notes. “For the interview segments, we went with a look that is crunchy, but not too hot. The subjects were shot in different contexts, in different places in the country and at different points in time. We gave it all a consistent look so that it feels of one piece.”

“It’s a charming documentary and we had a lot of fun capturing the craziness of it,” he adds.